In 1920s New York City, Samantha “Snow” White is suddenly without a mother but living the financial high life with her father. When the Queen of the Ziegfeld Follies catches Snow’s father’s eye, Snow’s life changes pretty quickly. For a time, she is sent away. And when an inheritance becomes available, 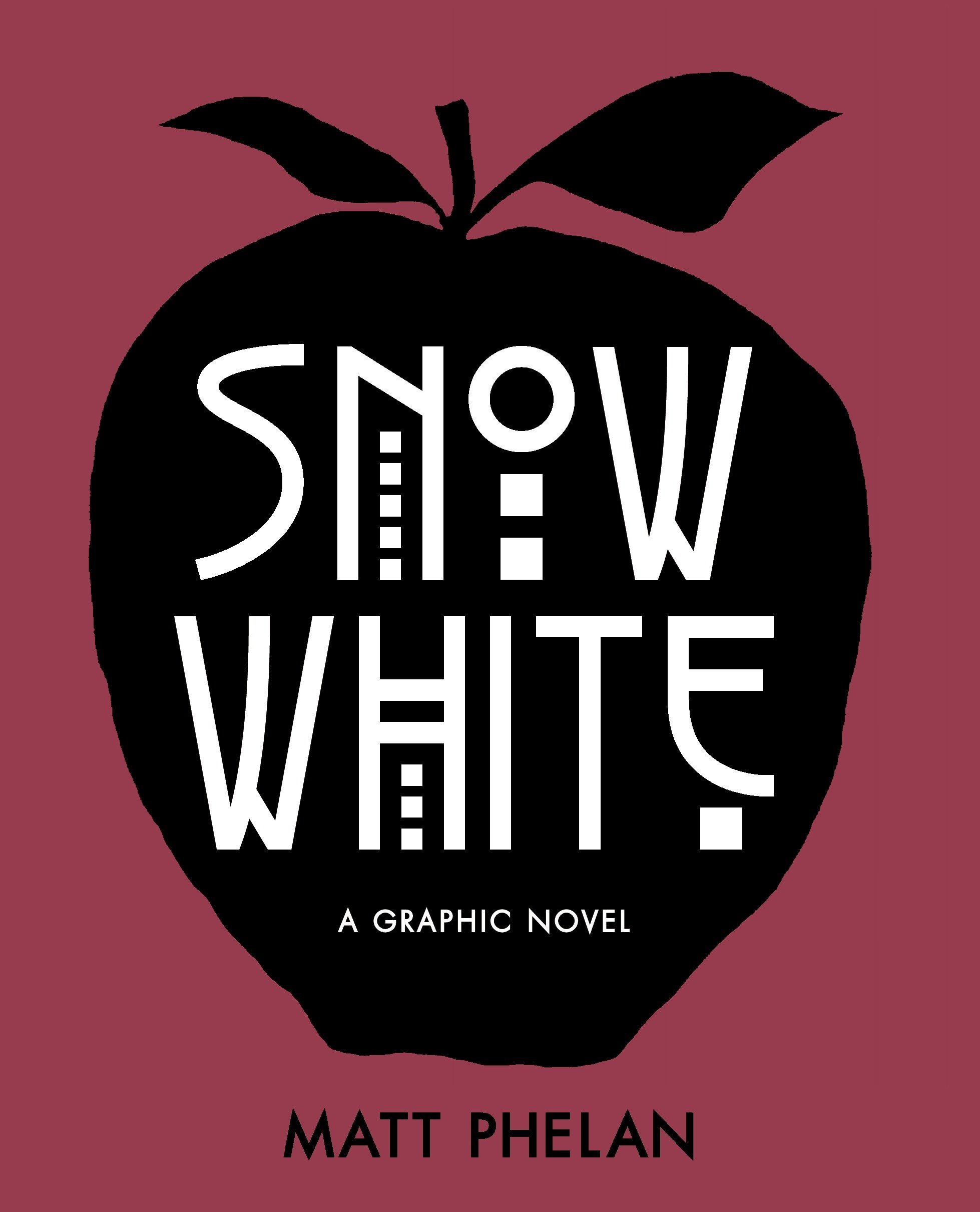 the Queen will do whatever she can to get the lion’s share — including hire a murderer for Snow. Following the traditional plot of the classic “Snow White” fairy tale, Matt Phelan provides both the story and art for Snow White: A Graphic Novel with a twist in setting and circumstance.

Phelan’s take on “Snow White” is excellent. A writer must have a reason, generally speaking, to cast an old favorite in a new setting, and Phelan succeeds fantastically here with his Roaring Twenties look at “Snow White.” The new setting allows for great commentary on poverty and wealth while adding a huge potential for aesthetics, of which Phelan takes great advantage. As both writer and illustrator, Phelan mixes both arts well. His illustrations are truly lovely things to examine with a sketchy, noir, watercolor style tinged with just the right touch of magic and arresting splashes of color where it best serves him.

While the text is quite sparse, the images of the graphic novel carry the story well, even in more nuanced moments. Exact facial expressions and implications throughout the text help to develop characters in specific ways that can’t be translated through text. Although the Queen is an antagonistic character, even with the spare text, her personality and motivation are well-developed, allowing readers not necessarily to sympathize, but to certainly understand her position. With the backdrop of the Great Depression, the Queen’s desire for a large financial net — particularly as someone who works as a performer — is attractive, and it’s well illustrated through Phelan’s story even without spelling it out. Phelan’s one shortcoming with his art style is an occasional tendency to draw too much chaos into an image, making it unclear exactly what has happened from one pane to the next. Often, the surrounding work is enough to clarify, but on occasion, scenes of violence are difficult to follow.

Rather than the traditional dwarves, Phelan employs young street urchins to come to Snow’s aid in her time of need. Each with a street name, the apparent orphans are reliant upon themselves to live and get into some light mischief along the way. While Phelan mostly avoids magic and fantasy in his Snow White, the urchins are a perfect stand-in for the seven dwarves, if they don’t carry the wisdom the original dwarves are known for. The Dickensian twist works well within the context of 1920s New York City, too, and makes for a charming addition to the retelling.

Phelan does fall a little short in pacing with the narrative. With plenty of exposition leading up to the main event and conflict, the story feels a bit front-heavy. The role of the rescuing prince — here, a detective — seems to come from nearly nowhere, and his consequences are difficult to see form from any earlier appearances. His involvement earlier on might have solved this in some fashion, even as an appearance in Snow’s childhood to help bring the story full circle. It’s primarily this that makes me think Snow White: A Graphic Novel might have benefited from another round or two of edits.

The work stands solidly, however, as a whole. The artwork is truly remarkable and something I’d be willing to hang in my home, if not keep the graphic novel as a piece on a coffee table. Phelan very successfully brings “Snow White” to a new setting and to great effect, certainly enhancing the original story with his choices. His art and text mix beautifully and, while a few elements needed tweaking, the graphic novel is a win. Interestingly, the book is evidently targeted at elementary-school- and middle-school-aged children, though the quality and layers could easily serve an older, adult audience.